We investigated the outcomes of pT0 after robot-assisted radical cystectomy (RARC).

Despite pathologic T0 status at RARC, positive nodal disease occurred in 5%, and 8% of patients relapsed. Node status is the main predictor for recurrence in pT0. 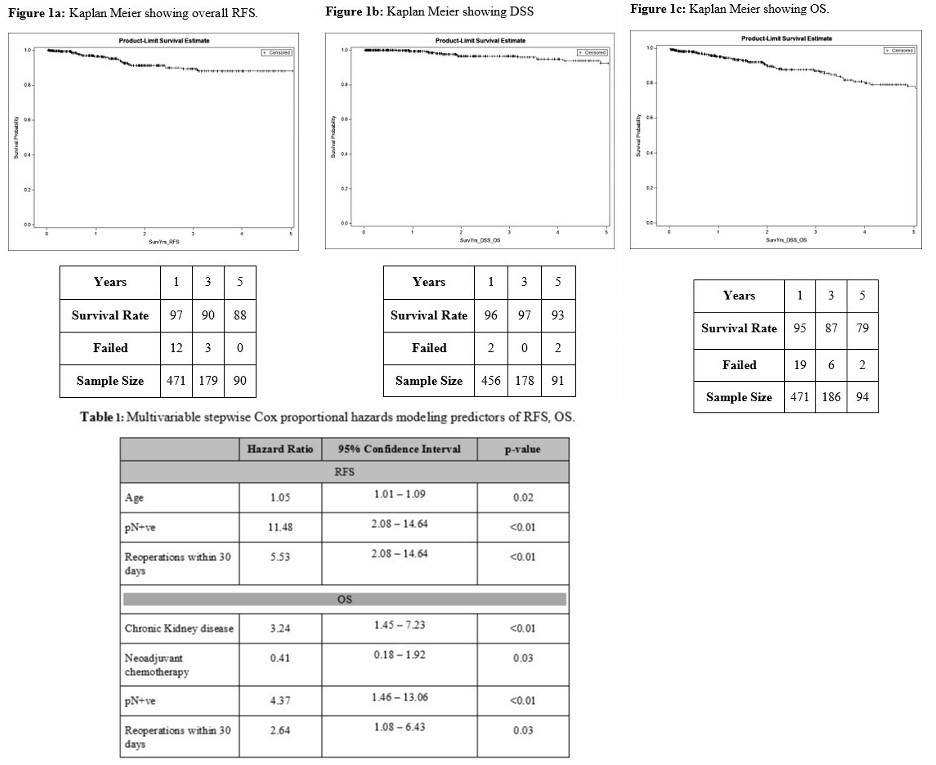